Need Some Fresh Dinner Ideas? Check These Out!
You Are Here Home » Blog » The Secret to Cutting Brownies Easily 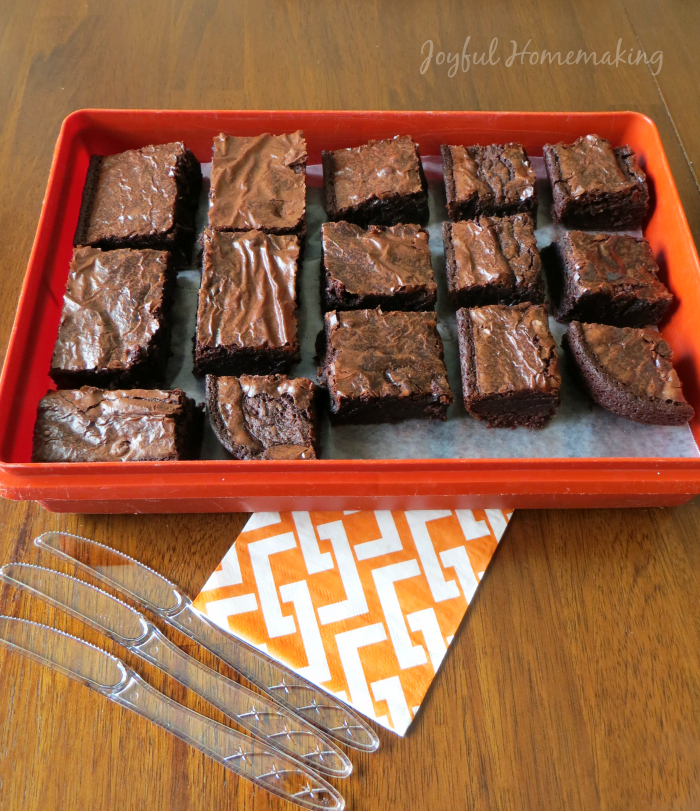 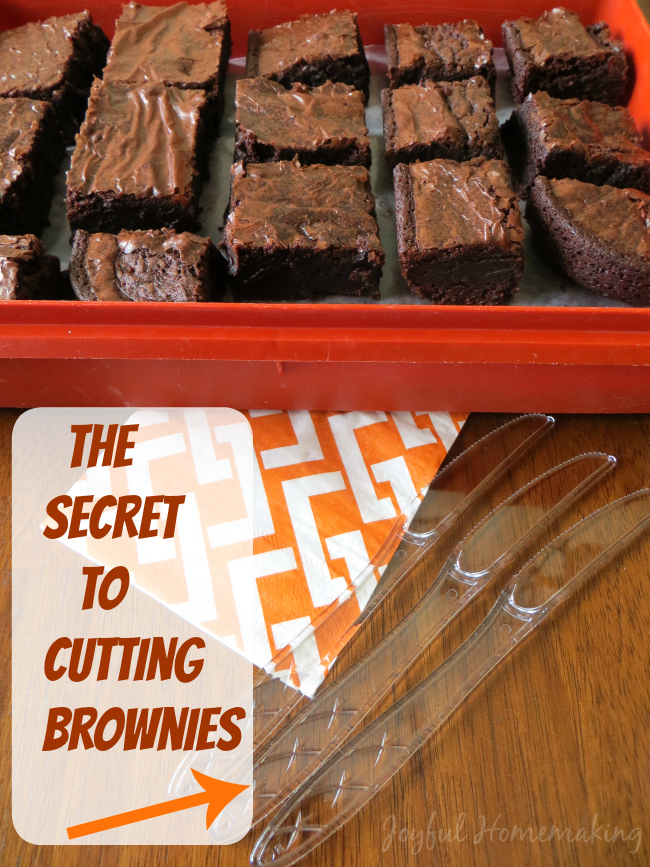 Hi, I'm Margo! I'm a serial furniture re-arranger, perpetual dieter, expert homebody, serious planner and list maker, wife, mother, and child of the King, and I am so glad you're here!