Playing games together with your kids can be a fun way to spend quality time together, but with that being said, I do find it a challenge to ignore all the things I see that “need” to get done, and actually sit down to play.  I tend to find any excuse not to play certain games, (like Monopoly) because they can take forever to finish. ( I know, I’m not proud of that).

We’ve found a few games that we do really enjoy as a family, and ones that are so much easier for me to quickly agree to play. These are all games I’ve purchased myself, and that I play together with my children and extended family.  🙂

Jenga only takes around 10-15 minutes, and your child gets to practice coordination. You just pull out the pieces one by one, while trying to keep the structure standing. 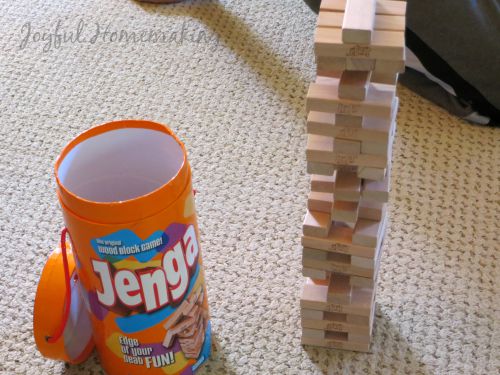 My children like to use them as falling dominoes too and make patterns and watch them fall down successively.  Not for children under 3 because small parts can be a choking hazard. 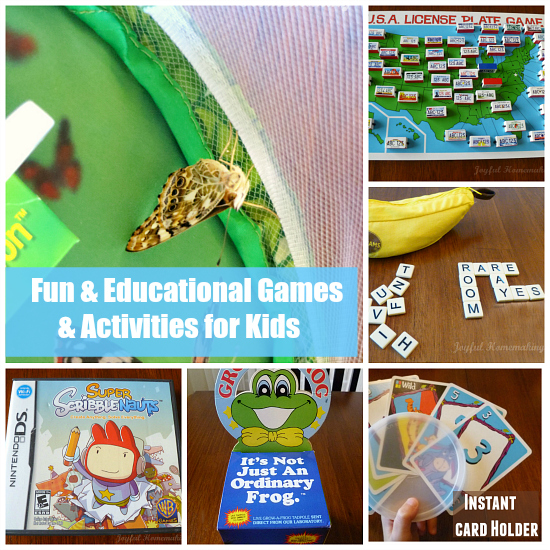 A tip for small hands trying to hold a handful of cards: I found this solution a while ago, and it works great. All you need is two recycled plastic lids (from butter tubs, cool whip, larger size yogurt….). Staple them together in the lower middle with the lips facing in, and you have a card holder. 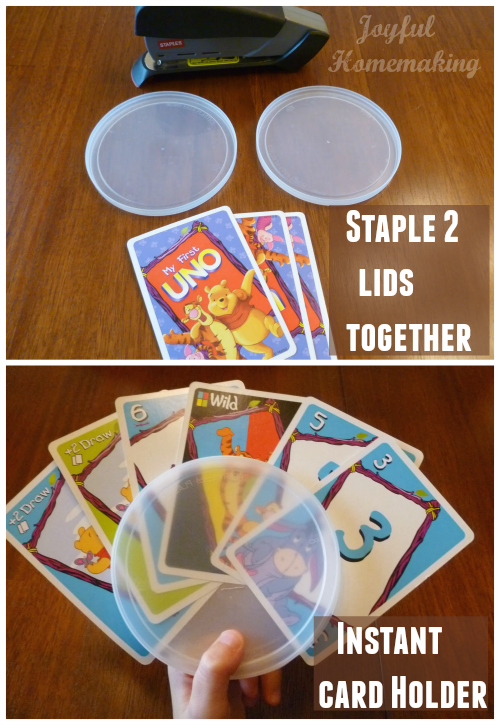 This truly makes it easier for young ones to hold, and adequately see all their cards, and it’s so simple too! 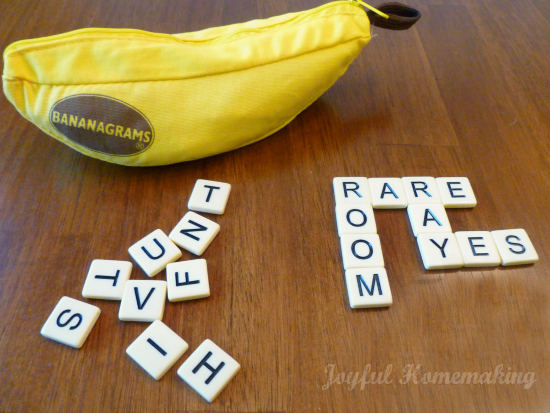 If you team up a grown with a younger child, the adult can help them with their spelling skills too.

On this same vacation, at a novelty store, I found a game that will help my kids with their states, capitals and geography. 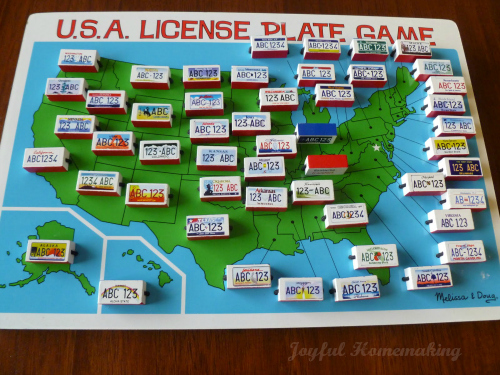 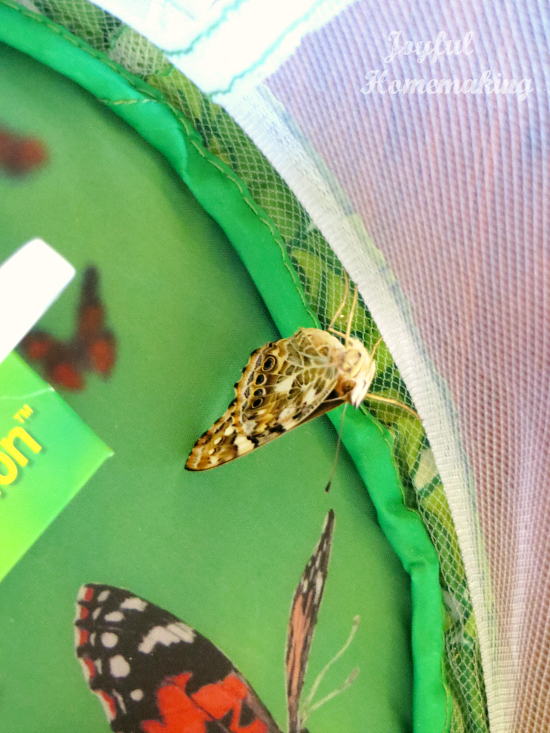 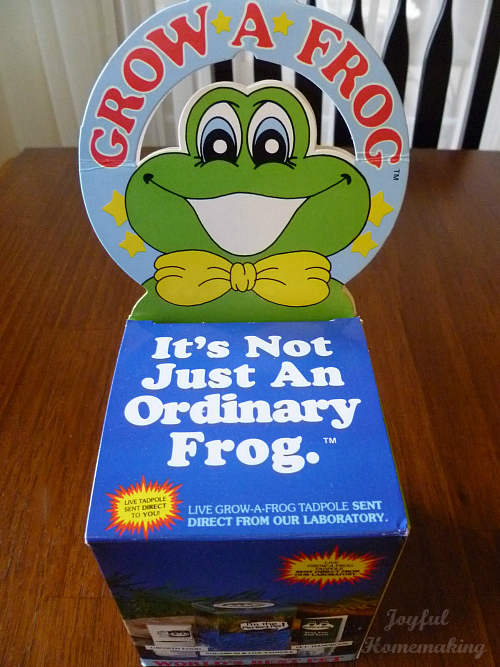 When you buy these kits, the larvae or tadpoles do not immediately come with them. A coupon is included in the box to send away for your live creature. Apparently these frogs can live for years and years. Will keep you posted…

I will be the first to admit that my children love their Nintendo DS’s way too much, but I have found a game that I believe truly helped my youngest with reading and spelling, starting when he was 4-5 years old. 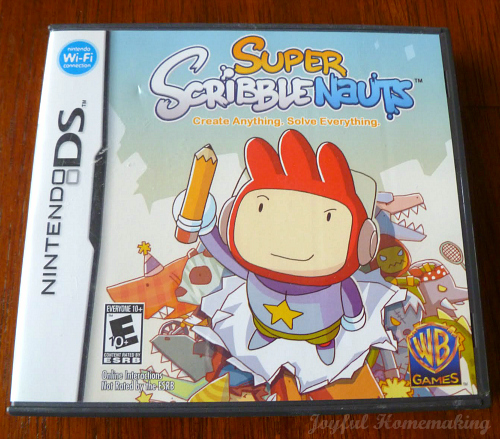 It’s always nice when learning and fun can be combined!
Hope this gives you some ideas, and I would love to hear about any of your fun and educational ideas

I’m a serial furniture re-arranger, perpetual dieter, expert homebody, serious planner and list maker, wife, mother, and child of the King, and I am so glad you’re here! 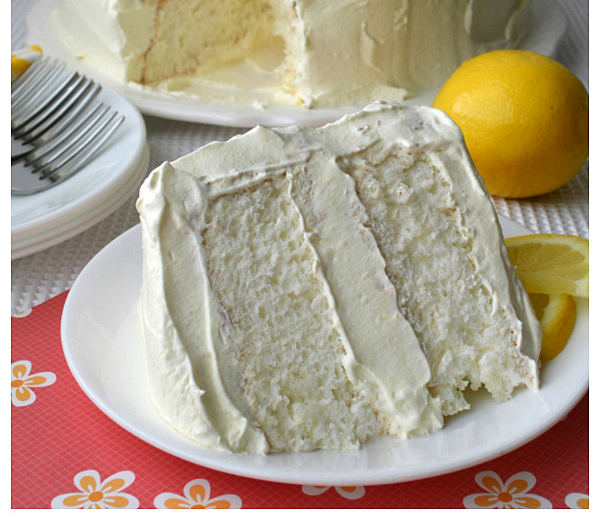 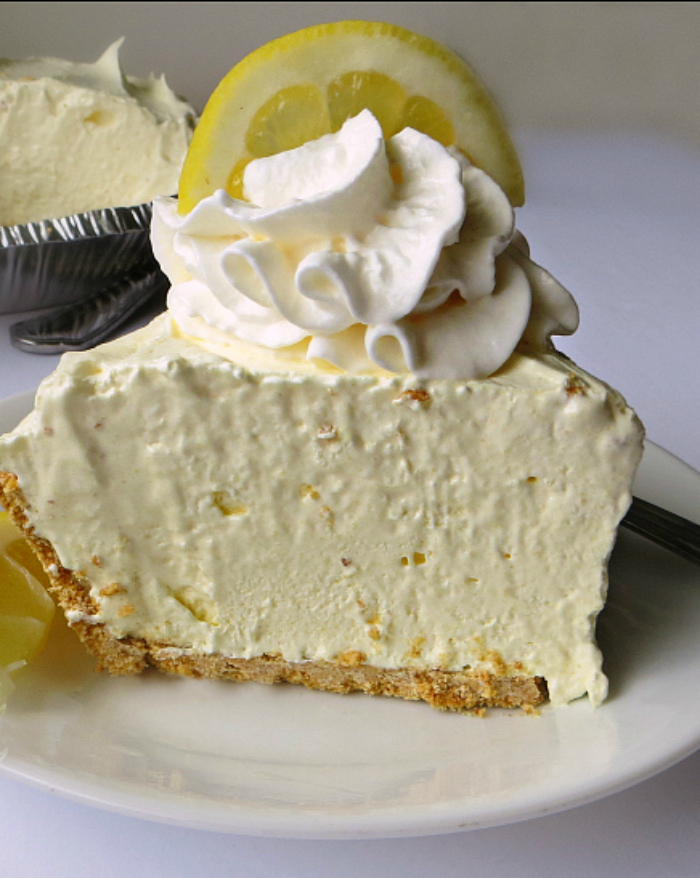