My husbands very favorite dessert is pie, but I think it’s because of what he likes to put on it—cool whip, and lots of it. I’ve caught him eating cool whip straight out of the container. This week I made up a treat that I usually do when I’m trying to drop some pounds, and yet indulge a sweet tooth at the same time, and it’s these little graham cracker “ice cream” sandwiches.

I’m not fabulous at math, but the best I can figure, if you use light cool whip these have about 120 calories for one sandwich, and they are yummy even to my non calorie watching husband. Normally I prefer to eat “normal” food when dieting, and just cut back on portions, and yet these sandwiches make a good lower calorie dessert, so it’s a win win.
These can be made two ways. The first is to take one graham cracker sheet (of 4 crackers) and break it in half, and then put a generous dollop of cool whip on one half, then top with the other half and freeze.

The other way is to take a large container (16 oz) of thawed light cool whip and spread it in a 9×13 casserole dish.

Spread it out as evenly as possible, and then freeze for several hours. Then you can cut it into squares for your graham cracker sandwiches. The first square is tricky to get out, but after that, using a pancake turner works well. Make up your sandwiches and then store in a sealed container in the freezer. If you make 15 sandwiches with this amount of light cool whip they are around 120 calories each.

This next idea is so fun because you could use any little cookie cutter shape.  Use your spread out frozen cool whip, and a cookie cutter to make  cute shapes to top off hot chocolate, jello or pudding with.

Again, it’s a little tricky getting it out,  but worth it just for the fun and novelty of it.

I’ve mentioned a cinnamon dip before for dipping fruits or topping off baked oatmeal, and it’s main ingredient is cool whip.

I also tried out this lower calorie and lower sugar recipe for a jello and cool whip dessert, and it was really good too.

Mix a 16 oz container of light cool whip with one .3 oz box of sugar free jello (I used raspberry).

Freeze till firm and then use an ice cream scoop to dish it out, and then serve with berries.

Doesn’t it look pretty? My son thoroughly enjoyed it, and that’s saying something.

There you have it, some fun with cool whip (non dairy whipped topping)! Hope you enjoy. 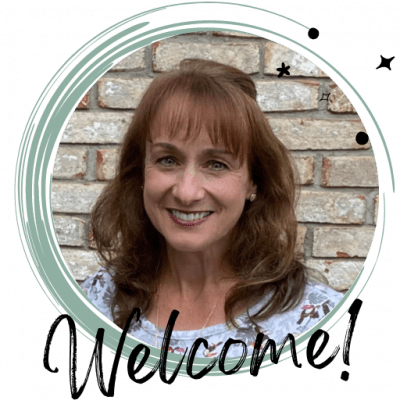 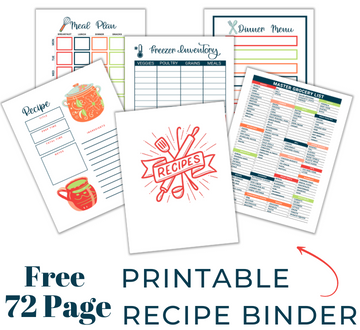