Cinnamon rolls are the ultimate sweet comfort food!
My mother’s cinnamon rolls are my absolute favorite, they’re like ambrosia to me, and now that my mom has moved out of state,  🙁  my sister and I like to make them when we get together.  🙂 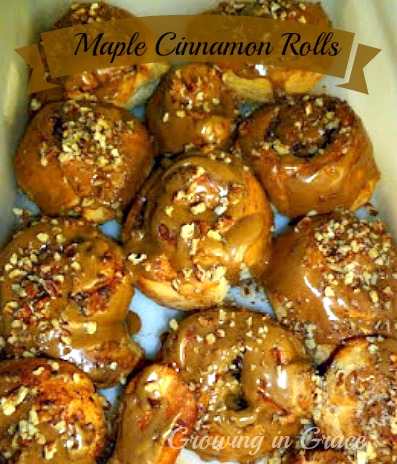 Rhodes Maple Cinnamon Rolls by Growing in Grace
These are chewy but soft, sweet and warm,
gooey and delicious, and since they start
with frozen bread dough from the grocery,
they’re a cinch to make!

I’ve also seen these waffles made out of canned
cinnamon rolls everywhere,
and so I decided to try them out for my
family on a Sunday evening. 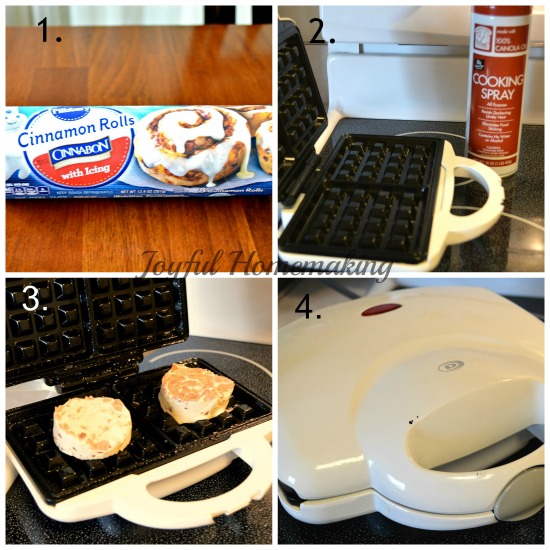 How to make:
1. Heat up your waffle maker.
2. Spray well with cooking spray.
3. Put on cinnamon rolls.
4. Cook for anywhere between 1 1/2 – 3 minutes
depending on your waffle maker.
5. Warm up icing to make pourable and drizzle on cooked waffles.

If the quickly emptied plate was any indication, they were a complete hit! 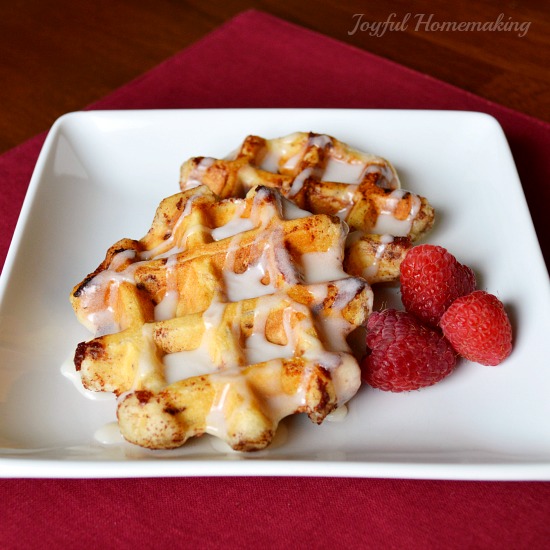 These are a fun little treat, and something a little out of the normal routine!
Serve with fresh fruit if you like.

We’ve had some wonderful looking cinnamon roll recipes
linked up to our “Think Tank Thursday”
parties, and here are a few tasty choices: 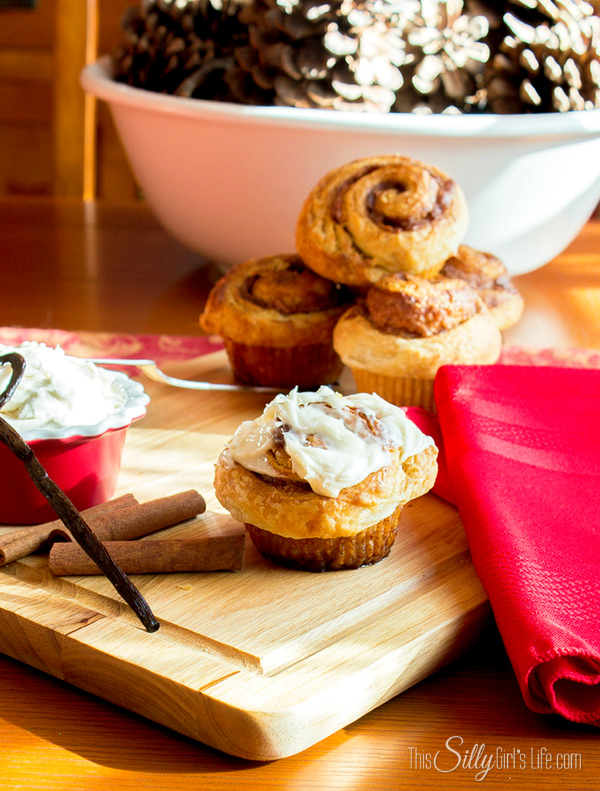 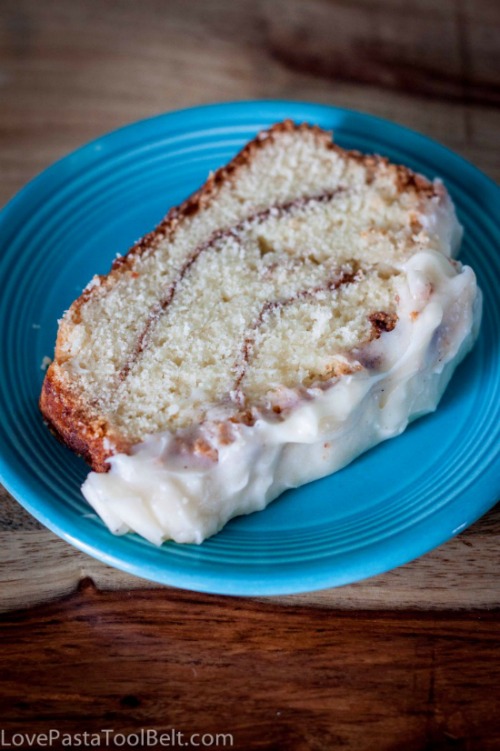 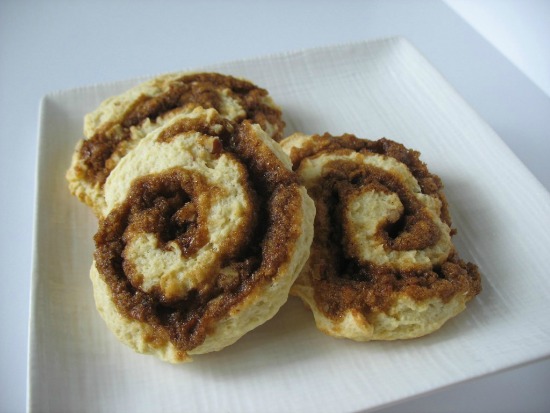 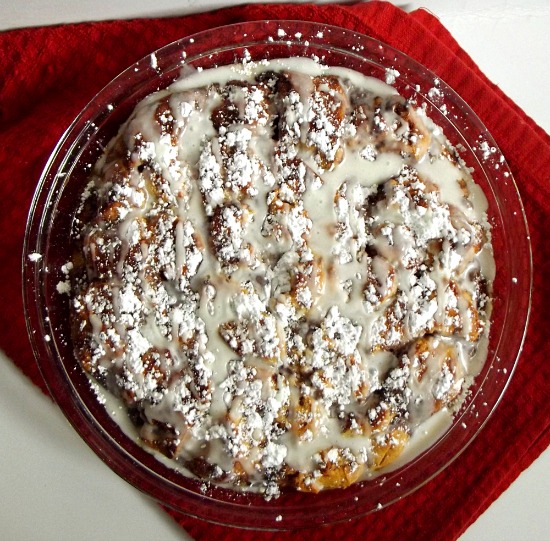 Cinnamon Roll French Toast by Life with the Crust Cut Off

Aren’t those some wonderful looking recipes to try!
Just click on the picture or the link underneath to go to the recipe.
Have some fun trying them out! 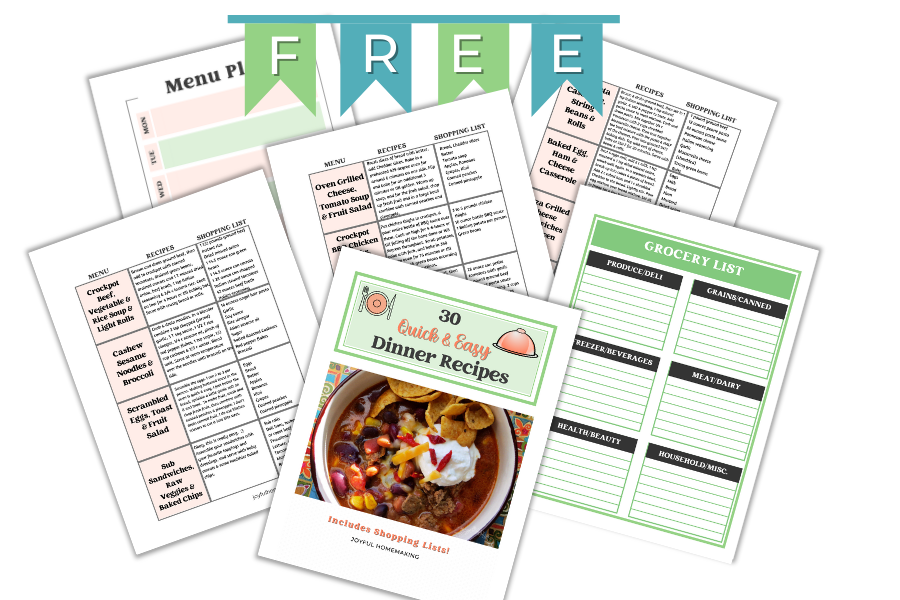